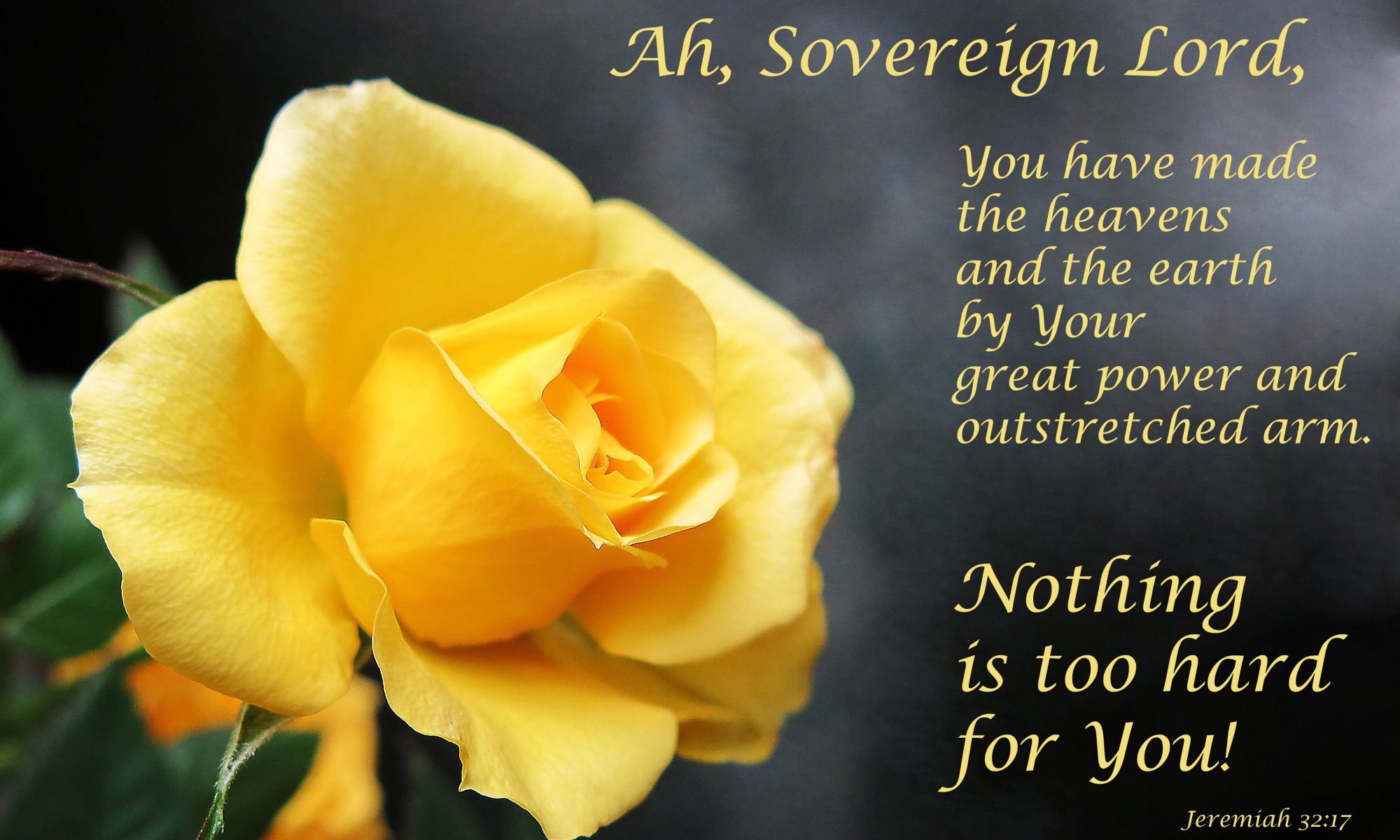 At the end of 2017, I asked the Lord to give me a word for 2018. I have friends who do this yearly, so I thought ~ Why not! Well the year ended with no word on my mind. I continued to pray about it during the first week of January too because God isn’t limited by my calendar….right?! That week ended with no word either though. So, I wrote it off, thinking maybe God does that for some, but I guess it wasn’t for me.

Then it happened. I was sitting in a YWAM meeting, listening to someone share and they used the word potential. Honestly, I can’t even remember what they were talking about, all I remember is this word ~ POTENTIAL.

I then went to my dictionary to get a good Merriam-Webster definition.

Potential ~ Existing in possibility; Capable of development into actuality

Potential > Possibility > Actuality . . . all words that I immediately latched onto. Then I remembered the scripture I had taped onto the dashboard of the car just days before ~ ”With God, all things are possible.”

It’s amazing to me how God works. When He highlights something, all of sudden it starts popping up all over the place. I began to hear the actual word “possible” everywhere. I heard it in people’s conversation and in speaker’s stories. Even when I didn’t hear the actual word something would be inferring possibility. I was drawn to the word in songs (The Greatest Showman actually infers it often!). Then I started seeing it in Bible stories too.

Recently in our staff meeting, we were asked to look at Gideon’s story. God had whittled Israel’s army down to 300 men. The enemy they’d be facing had 135,000 men ready to fight. Imagine those odds….. 300 to 135,000. Uhhh, yeah, impossible! Yet, God orchestrated the impossible so that no one could boast in their own abilities and strength. But look at what else God did…He enabled Gideon to believe in the possible with Him. And get this….even the enemy believed the possible once they interpreted a dream, which is pretty crazy in and of itself. Someone from the enemy camp dreams of a loaf of barley bread knocking down a tent and the immediate interpretation ~ God is going to destroy us! What’s up with that?! Pretty impossible for a loaf of bread to knock down a staked tent, yet that dream convinced them God was on the move. With God leading the Israelites, they didn’t stand a chance. Pretty powerful story of the impossible being possible with God.

Then there’s the story I read this morning in my quiet time. Jacob was going to leave Laban because his family had grown too great. It was time to separate, so he asked for the spotted and speckled flock as his wages. Laban verbally agreed but then he secretly sent his son to remove all the spotted and speckled animals from the herd. Yep, pretty hopeless now for Jacob. But it wasn’t! Somehow Jacob had the insight to put some peeled white sticks in front of the watering troughs which would cause them to give birth to spotted and speckled flocks! WHAT? Does anyone else find this odd? Talk about impossible, yet Jacob knew God was on the move and with Him, anything is possible!

(Lyrics from Rewrite the Stars – The Greatest Showman)

These stories leave me in awe, honestly. God is amazing and can do anything! No laws of time, gravity, or genetics can stop Him from accomplishing what He wants to accomplish either.

Nothing is too hard for our Creator!

So I’m believing God for possibilities this year. I don’t really know what possibilities are in store. There are some definite impossibilities before us, but I’m not discouraged by them. I have a very strong stirring within that God is on the move, and He wants me to position myself to be ready! First off, that positioning starts in my heart. Saying God can do anything and believing He can are two different things. I’ve said it often, yet in truth deep down I haven’t always believed anything. For some reason, I’m always putting limitations on God (like my calendar story above!!!), but I’m challenged more than ever to really believe He can do anything, and when I say anything…I mean ANYTHING!!

Light up the way of Your heart
Move me like You do the mountains
Move me like You do the wind
And I’ll chase Your voice through the dark
Fix my eyes on the unexpected
In the wonder of Your shadow step
And I won’t be afraid
In every way, You never fail
So have Your way, here God
And I’ll sing Your praise
Fix my heart to Yours
Ready for the unexpected
Ready for what You will do next

I’m excited for what this year will hold. I don’t want to assume it’s going to be easy street for the next eleven months. Actually Gideon and Jacob’s stories were not easy at all. Circumstances looked pretty bleak, but bleak isn’t a condition too difficult for God to overcome. He seems to shine best when bleak arises.

It’s such a privilege to be journeying with you all. As I said last week in my update….Together we can accomplish something far greater than we could ever accomplish alone! I absolutely love that statement because I believe it’s true.  I hope you’ll cling to the truth that NOTHING is too difficult for our Lord. No matter what you’re facing, God can move the mountains and do the unexpected. It’s possible!!  Yay God!!! 🙂 Please share with us the impossibilities you’re facing. We want to hear because we want to pray with you, believing that with God, ALL things are possible.

You are loved dear friends!!!

It a joy to have you PARTNERING WITH US 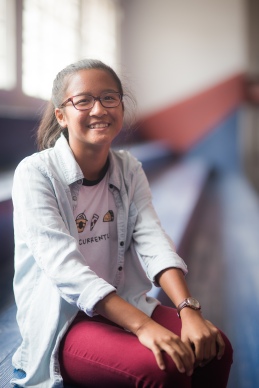 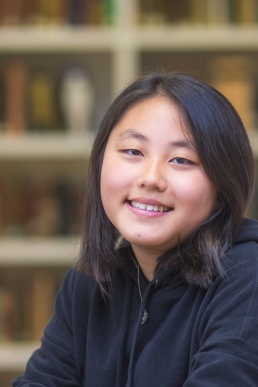 One Reply to “It’s Possible”